Developed by Team MOTHERBOARD, Identity Fraud has become one of the most played games on Roblox.

The game features a terrifying maze-based adventure. Identity Fraud may have up to 10 players at once.

In addition to the public lobbies, players may create and host their private lobbies for local multiplayer gaming.

In Identity Fraud, you have to work your way out of tricky situations and take down bosses.

The game has three distinct mazes that players must navigate to win.

How to play Identity Fraud on Roblox 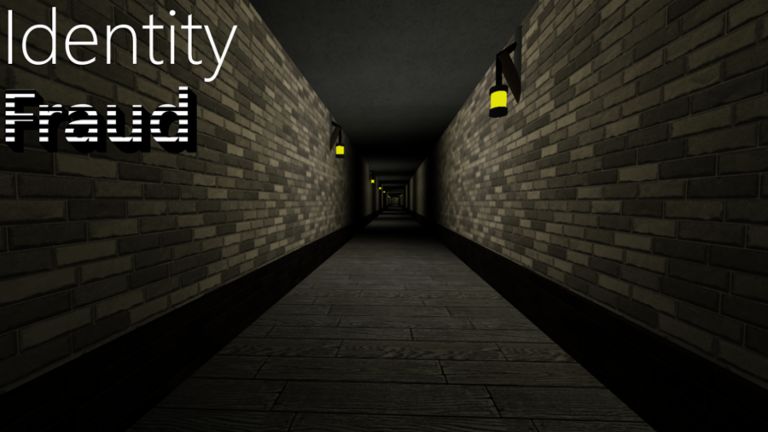 Players will need a pre-existing Roblox account to access Identity Fraud. A new one may be made if the player doesn’t already have one.

After signing into Roblox, go over to the Identity Theft section and choose the “play” button in the top right corner of this page.

Once this is done, Roblox will automatically run after the installation is complete.

Complete all of the Mazes without losing a life, and then take out the game’s final boss to win.

Should you reach the Hallway before dying, you will be respawned there instead.

The game’s mazes must be navigated to reach the Final Boss’s lair, and doing so will require you to solve several riddles.

If you want to know what it takes to go through each level and ultimately win the game, stick to the end of this article.

Let’s start by learning about the game’s most dangerous foes.

Characters in the Game:

An enigmatic black figure with blazing red eyes. Besides the boss chamber, he shows up in every maze in the game.

A monster with a dual personality disorder. You won’t be hurt by her pixie form, which makes her appear like a butterfly or firefly.

However, if you gaze at her for too long, she’ll transform into a human.

She may pursue you in human form and kill you by squeezing your throat if she catches up to you.

A black humanoid who wears black armor and wields a machete.

Fraud begins as a dark humanoid figure before changing into the victim it has slain after it has killed a player.

A muti-eyed monster that dresses in a tuxedo. Some players even consider him a “mini-boss” in the game.

A white man with brown hair and a grey suit like James’s. Approximately an 11% probability of appearing.

Both of you will perish in a prison cell once he teleports you there.

A heavily armored humanoid with a distinctive aura emanating from its chest. Think of him as the game’s last boss.

Stages in the Game:

In this horror game, there are Mazes, the Hallway, and the Boss Arena.

The natives of this maze are Stan, Ralph, and Fraud. Ralph and Fraud may be tricked into Maze 2.

To make it out of Maze 1, which has more enemies than any other maze, the player will need to exercise great caution.

If you become lost, utilize the mirror as a navigational aid. To leave this maze, you must first press a button mounted on the wall next to the entrance.

Left-clicking on a green button, or pressing Y on Xbox, will trigger the sliding metal doors. As soon as the 7 minutes are up, it will turn red and no longer function.

Take a right when you reach the mirror and continue hugging the left wall, going straight at every intersection except for obvious dead ends. In time, you’ll reach the steel entrance.

For the quickest passage through Maze 1, keep re-spawning until you reach a corner with access to two corridors.

The corridor on your left should be somewhat brief and terminate at a 2-way crossroads.

The pretty lengthy hallway to your right should come to a 2-way crossroads as well.

Take a left at the end of the long hall that is on your right. If you turn around, you should be able to see yourself in the mirror.

In the event that you’re playing on Hard Mode, this will save you a lot of time, making it less likely that you’ll run into any creatures in the maze.

If this is where you spawned on your first attempt, you should make every effort to stay alive during the game, since the RNG will inevitably place you somewhere else.

Though Alice and Stan are usually located here, the exit to Maze 1 may be used to attract Fraud and Ralph into the maze.

You can make fast work of Maze 2 if you adopt a hug-right-wall approach, which entails staying close to the right side of the maze until you reach the exit.

Despite widespread belief to the contrary, both “right” and “left” wall adherence is, in fact, effective. 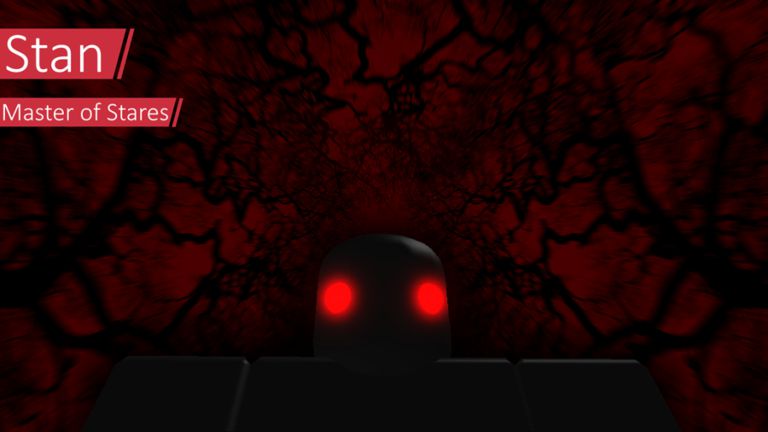 One alternative that has been proven effective is to look up for lights on the ceiling; if you don’t find any, go right.

Following this path should provide a direct and efficient journey to the second exit of the maze.

The exit door is a massive metal structure, much like the one used to enter.

The main distinction is that you can’t just click a button to activate it; rather, you have to enter a code into the in-game chat.

However, on Xbox, you’ll need to hit Y and then use the D-pad to input the code shown underneath the green button.

This is where James spawns from. Since he isn’t constrained by the need to find his way, Stan can just walk right in.

Bear in mind that if a creature besides Alice and Ralph discovers an open door to the maze, it may enter.

Although Fraud has been seen within this maze, it is probably a bug since it breaks inside.

Many gamers claim to have discovered Ralph trapped within this maze, even though Ralph cannot access it in human form.

To continue through this maze, you will need to locate a Morse radio. One of the wall-mounted wooden lockers is where you’ll find the radio.

To get there quickly, after reaching the maze’s entrance, stay extremely near to the right wall since some of the maze’s twists are hard to see. 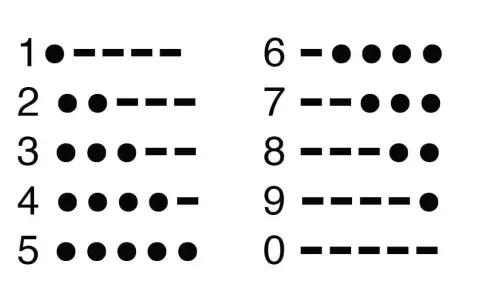 Morse code refers to the distinctive series of beeps that a radio sends out.

Decipher the beeps to reveal a number, and thereafter type that number into the game chat to unlock the door.

Morse code entered into a game’s chat will remain unchanged unless all players disconnect and reconnect to the server.

The Morse Code always consists of five digits. Complete it, and you’ll find yourself in the Hallway.

The Hallway can only be accessed if Maze 3 has been cleared.

Some windows in The Hallway allow natural light to illuminate the passageway, which has plush red carpeting over a marble floor.

Before entering the Boss Arena, the Hallway has a little box with a seven-digit passcode as well as some unexpected characters.

As each server uses a unique version of this code, cracking it is a more involved process. You will need a Hexadecimal Decoder to read this code.

Once you’ve cracked the code, a sentence will appear that explains how to proceed.  As soon as you’ve cracked it, share the result in the conversation.

Inputting the correct code in chat will unlock the metal doors.

You need to crack the code in The Hallway before you can enter the Boss Arena.

You can eliminate The Last Hurdle by hiding behind one of the marble pillars and shooting him while he is not actively attempting to kill you or when he is preoccupied with killing someone else.

Only James, although with bugs, and The Last Hurdle are monsters capable of entering or already present in the Boss Room.

To access the Party Room, Maze 3’s alternative entry, a valid code encoded in Base 64, an encoding system, is required.

Typing the deciphered code in chat will immediately provide access to the Party Room.

It’s easier to reach the party room if you hug the left wall rather than the right.

Assuming you’ve reached an unusually lengthy corridor, keep pushing against the wall to your left until you uncover a hidden door.

There is an exit located at the far end of the disco room. When you leave, you’ll find yourself in the thick of Maze 3.

A button and a jumbled text, encoded using the ROT13 algorithm, lead to this chamber.

If you type in the secret code it gives you, you’ll be able to view a hidden corridor with a spotlight spelling out the word “Netgear.”

It seems like the button doesn’t always show up. Most of the time, you’ll find it halfway to a dead end.

Will Xenoverse Get Better Graphics